John Boyd was once again kind enough to judge our annual Frank Hinchcliff competition.  This competition and trophy is in honour of one of the founders and first President of the Waikanae Camera Club, the forerunner to our Kapiti Coast Photographic Society. The July 2009 KCPS newsletter included an article on Frank Hinchcliff written by Hugh Scott, which is now available as a one-pager and well worth a read.

Last night, with an audience of some 30 people, including three of our newest members, John provided his usual helpful and wise comments on the 25 entries.

And the winner was … “Shadow Me”, by Shona Jaray.  Well done, Shona.  Here’s John presenting the trophy to Shona, and the image itself. 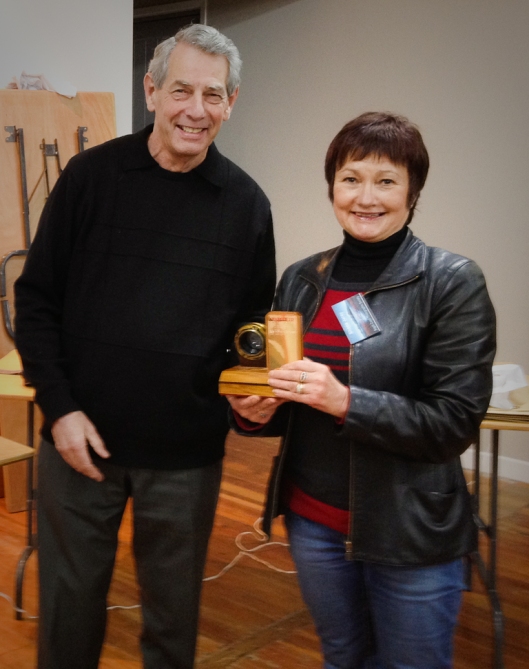 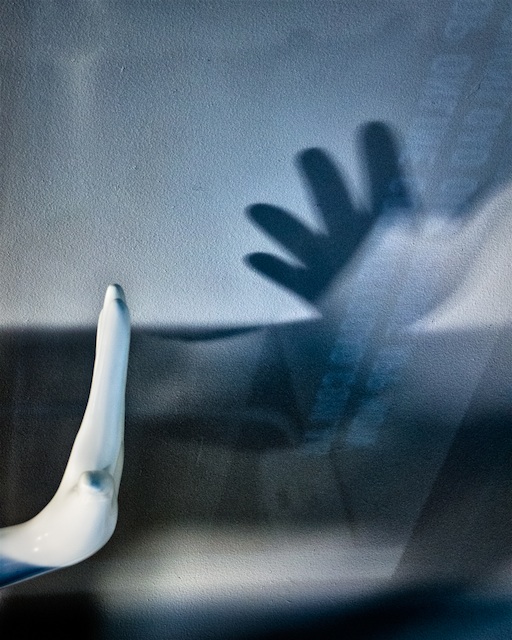 The joint runners up were “Ancient but Current” by Bernie Fraser, and “Matterhorn” by Neil Gordon. 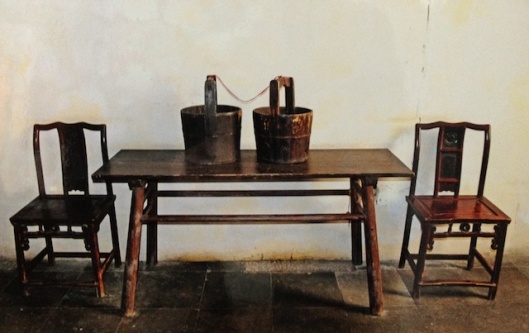 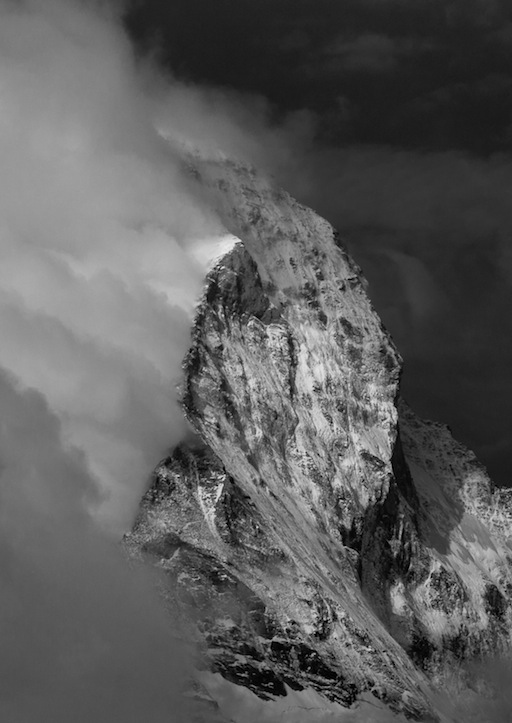