Unfortunately we didn’t get a club set placing, New Plymouth getting first place for their print set and Wellington winning the digital set. There were no other placing’s given for second and third due to the small number of club sets received. 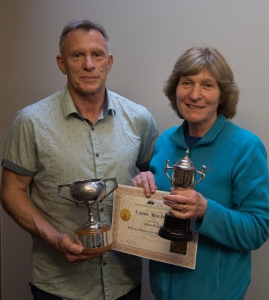 Gavin Klee received the Stratford cup for champion print from the club sets entered into the interclub print competition. 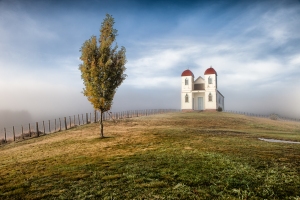 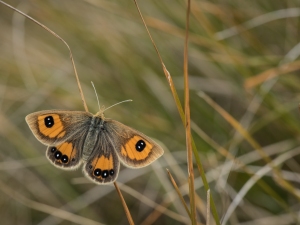 Also 3rd place for nature print, a highly commended and a commended.

All entries sent were accepted and shown at the convention salon.

It was a very stimulating programme with interesting speakers. Tony Carter spoke of his experiences photographing the people of Ohura and shared insights in to their lives. We had a telephone link to Scott base in Antarctica following Anthony Powell’s pre recorded presentation so we could ask him questions. He was back down there for the summer season as communications officer. He showed us some delightful footage of problems doing time lapse photography from ice melt (the tripod falling over), to Adele penguins being very inquisitive and kicking the camera.

Other highlights were Jeremy Beckers, David Sinclair and Leith Robertson showing us some stunning low light and astrophotography images. Thomas Busby showed us how he processed some of his award winning photographs in Lightroom which was very educational. We were also enlightened on Drone photography and the increasing regulations relating to the use of these. Trevor Pinfold gave two informative workshops on nature photography and showed us images of his trip to photograph Orangatans in Summatra.

The weather was great for our 5.30 am shoot at the Te Rewa Rewa bridge in New Plymouth. Overall it was a really interesting convention.

Last night’s AGM was all over in 13 minutes – a record time.  That doesn’t mean that important decisions weren’t made. The following is based on a summary kindly provided by Alison Viskovic, who was re-elected President.

Reports had been pre-circulated, and no major issues arose. The subscriptions for the coming year will remain unchanged.

A highlight was the unanimous vote that Hugh Scott be appointed a Life Member, recognising his many years of service on and off the committee, and the enthusiasm and stimulation he always brings to the club. 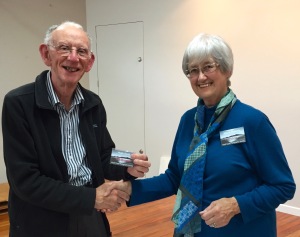 Hugh being presented with his new  “Life Member” badge by Alison

Neil Gordon has retired from the committee after a number of years as committee member, president, past president and guardian of the blog and website functions.  The meeting thanked him for all his contributions to the club.

The committee for the coming year is:

Following the AGM we had some good discussions about themes for next year’s Kapiti project.  We also viewed the print set which came second in the Bledisloe competition, as well as club and successful individual entries for the Central Regional Convention, on in New Plymouth this coming weekend.

We look forward to seeing as many of you as possible at our end-of-year dinner, Monday 23 November. We need to confirm numbers next week, so please do your online payment soon if you have not done so already.