Congratulations to Peter Van Dalen who was this year’s winner of the prestigious trophy “The Frank Hinchcliff”, with his print “Massey”. 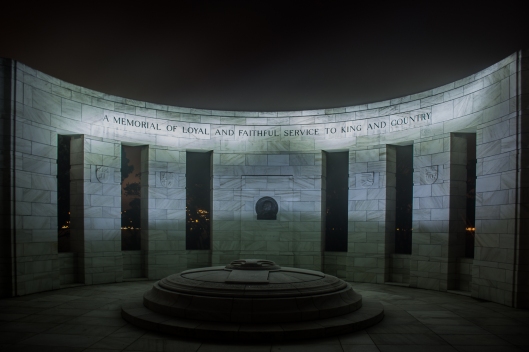 And Gavin Klee as runner up with his “Wooded Wonderland”

Thanks to all who entered 🙂

Below are the details for our weekend away from Friday 3th to Sunday 5th November in Napier. The Hawkes Bay area has lots of  opportunities for landscape, wildlife, architecture and people photography.

Rhythm & Booms which is a performing arts, music and fireworks festival in Waipukerau on the Saturday the 4th (unfortunately you will miss the dinner) but there will be heaps of photo opportunities and yummy food. $15pp – tickets have to be purchased prior. See https://www.eventfinda.co.nz/2017/rhythm-and-booms/waipukurau

The Gannet Safaris which everyone has said yes to going (we are just deciding between dawn and sunset) is $81.20 per person.

A dawn run to Te Mata Peak is also being organised but it will depend on the Gannets whether it will be Saturday or Sunday morning.

(One bedroom units with queen in the lounge and twin singles in the bedroom, kitchenette and spa bath/shower.)

A small but enthusiastic group from KCPS was at the Karori Arts Centre last night for the annual Wellington Interclub Print Battle.  Bruce Girdwood did an excellent job as guest judge, with a helpful constructive critique of each print.  That’s a hard thing to do when you’ve only just seen the prints and are in front of a partisan audience!

The way it works is that each print gets a score of 1 point for first, 2 points for second, and so on.  And then the lowest total for all ten print categories wins.

This picture tells the story – we blew away the competition with a total of 21 points.   Hutt Camera Club and Johnsonville Camera Club (formerly Aotearoa Philippines Photographic Society) came second equal with 34 points.

Here are the scores for the individual prints, and who they were from:

So we had very consistent high scoring with many second places, and congratulations to Rachel and Jo for coming first with their prints.

At the end of the evening,  Karyn Crocker, President of KCPS, was presented with the trophy by Mark Robinson, the President of the Karori Camera Club who were the kind hosts on the night. She also received the “Wolf in the Snow Picture” – see http://wic.org.nz/prizes for the history of this.

It’s great to have “our” trophy back.  We donated the trophy when we hosted the event in 2008 and haven’t won it back since, although we have come second several times.   We last won ten years ago in 2007, as the Waikanae Camera Club.