Not only did all those who went to the PSNZ Central Regional Convention in Silverstream have a wonderful time, but I came home with my car loaded up with three trophies for KCPS and its members.  I’ll bring them along to the AGM tomorrow night.

For the record – both digital and print sets are below.  Congratulations to all KCPS members whose images were included.

This is the KCPS set of digital images that came first in the Interclub Digital Competition. 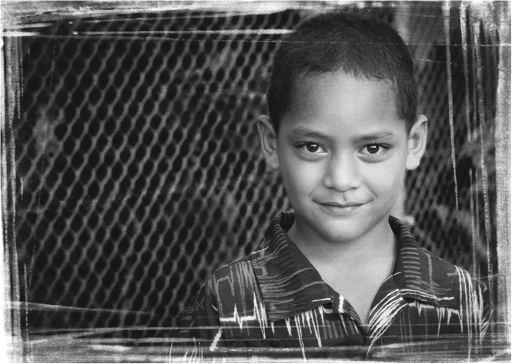 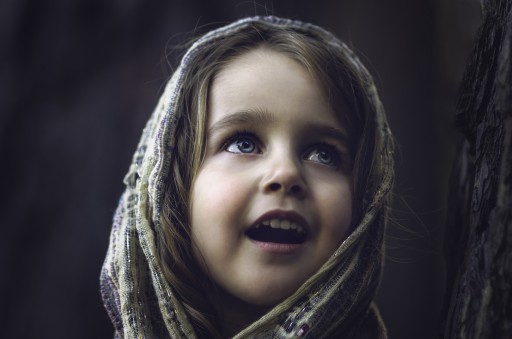 And here is the set of prints that came third in the Interclub Print Competition:

“Among the Tall Trees” – ©Hugh Scott 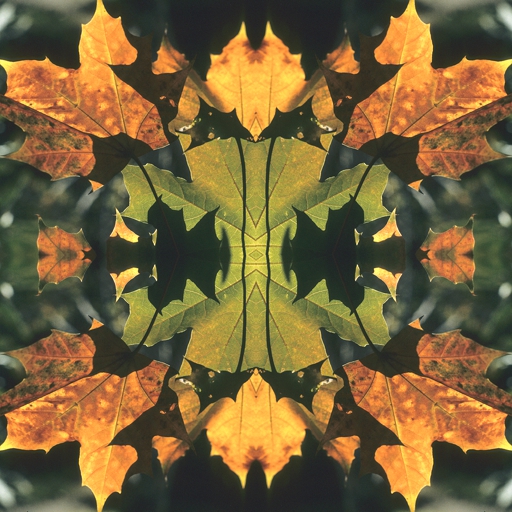 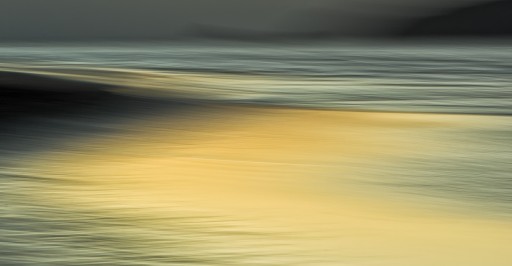 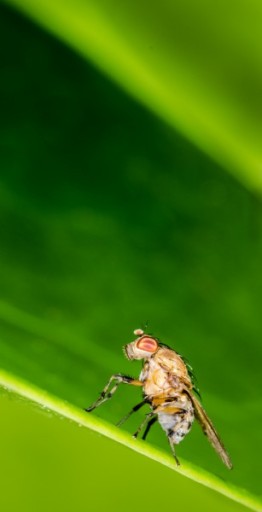