We all had a great time at the PSNZ Central Regional Convention held in Porirua last weekend. We were entertained by an array of guest speakers all of whom were very inspiring and had a lot of fun with the workshops and field trips around the hills.

We have fully recovered from the aberration of the recent Wellington Interclub Battle by almost sweeping the board at the Central Regional Salon! With 6 Cups.

Our Print and Digital sets won the two Interclub Cups, and the following people had individual successes: 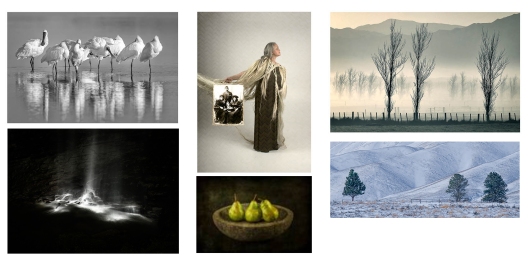 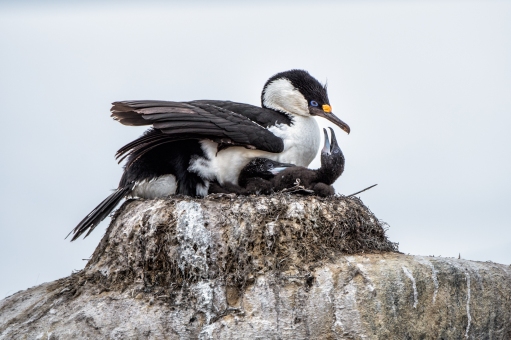 Plus from a mix of prints and digital:

Carol, two Honours and one Accepted

Alison, one Honours and three Accepted